KYODO NEWS – Jul 7, 2019 – 21:40 | World, All
Museums in Taiwan and Japan on Sunday launched a third attempt to replicate a hypothetical human migration from Taiwan to Okinawa about 30,000 years ago.
The voyage in a dugout canoe is one of multiple research projects signed in 2017 between Taiwan’s National Museum of Prehistory and Japan’s National Museum of Nature and Science. 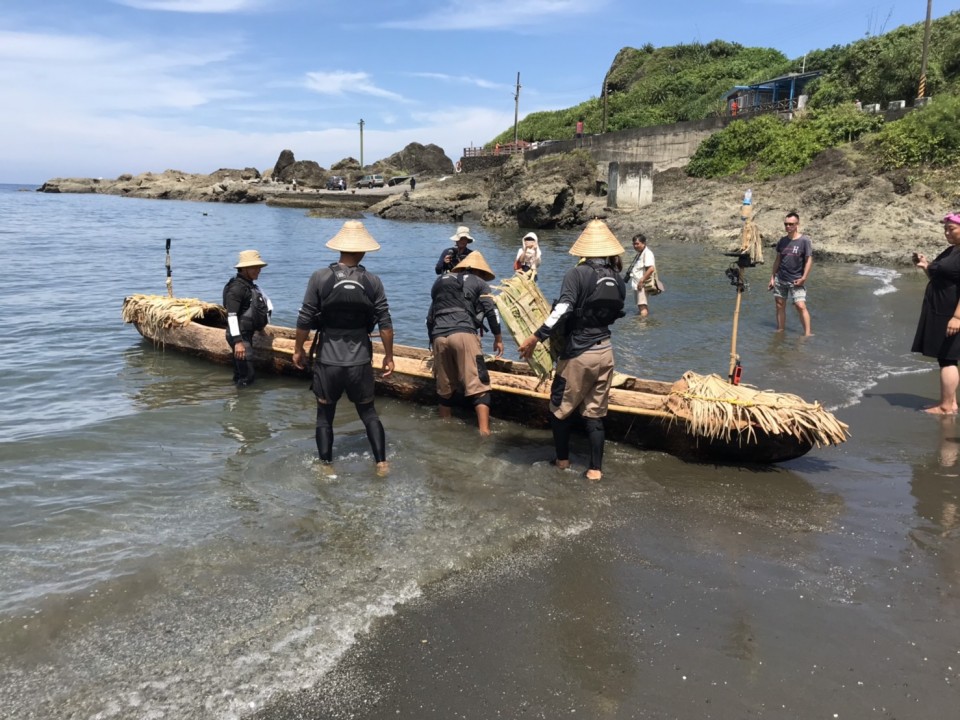 [Photo courtesy of Taiwan’s National Museum of Prehistory]
The Taiwanese museum said in a statement that five paddlers — one Taiwanese and four Japanese including a woman — aboard the 7.6-meter-long wooden canoe made in Japan set off from Taitung County, southeastern Taiwan, at 1:30 p.m.
The plan is that the paddlers will not use any modern equipment such as a compass, watch or smartphone to navigate but instead rely on the stars and wind. If all goes well, the 205-kilometer journey to Yonaguni Island in southwestern Okinawa Prefecture is estimated to take under three days, it said.
Yosuke Kaifu, leader of the Japanese team, said Japanese archaeologists have found that early humans migrated to Japan via three routes.
One is from the Korean Peninsula across the Tsushima Strait about 38,000 years ago, another is from Eurasia across the Tsugaru Strait that separates the Japanese main islands of Honshu and Hokkaido, and yet another assumes the course of the Black Stream, which begins off the Philippines and flows northeastward past Japan, about 30,000 years ago.
Discovery of relics dating back to more than 30,000 years ago on several islands of the Ryukyu Archipelago has made archeologists speculate that a group of ancient settlers migrated to Japan from what is now Taiwan in the Paleolithic era, which extends from some 2.6 million years ago to around 15,000 years ago. 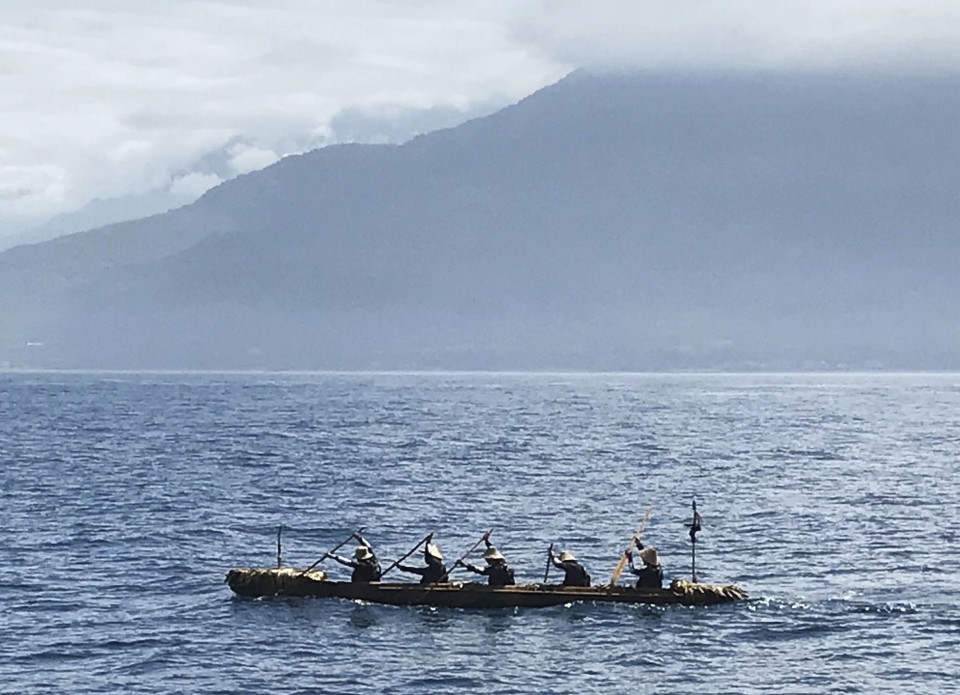 KYODO NEWS – 1 hour ago – 21:37 | All, World
© Kyodo News.
To have the latest news and stories delivered to your inbox, subscribe here. Simply enter your email address below and an email will be sent through which to complete your subscription.
* Something went wrong
Please check your inbox for a confirmation email.
If you wish to change your message, press ‘Cancel’ to go back and edit.
Thank you for reaching out to us.
We will get back to you as soon as possible.