密碼設定成功，請使用新密碼登入
(New Taipei Tourism and Travel Department photo) (New Taipei Tourism and Travel Department photo)
TAIPEI (Taiwan News) — The New Taipei Tourism and Travel Department recommends the public take a cycling trip on the Ruifang–Houtong Bikeway during the cooler fall season to enjoy the rich history and beautiful natural scenery along the route.
The bikeway starts from Ruifang train station and ends at Houtong train station. Houtong is an interesting place to visit because of its coal mining past, according to a press release issued by the department.
The 6-kilometer bikeway runs along the Keelung River on one side and the Yilan Line railway on the other, according to the release. Trains whizzing by intermittently are a common sight.
On the other side of the route, the rushing sounds of the river flowing through the valley make people feel comfortable and at peace. The bikeway, which is flat and easy to ride on, is also an ideal walking path.

The highlight of the route is the "old Houtong tunnel group," which consists of three tunnels located in proximity to one another. The old tunnel group is one of the legacies left behind by the old Yilan Line’s monorail, built during the Japanese occupation.
After the opening of the two-way track in 1974, these old tunnels were left unused.
Now, the city government has transformed the century-old tunnels into a part of the bicycle path. The tunnel group has a simple and classic stone arch at the entrance and green moss inside, according to the release.
The Ruifang–Houtong Bikeway was previously closed due to the collapse of the mountain slope but was reopened to the public in September this year. Visitors can embark on a one-day bicycle tour in the area.
YouBike rentals are available at Ruifang train station. 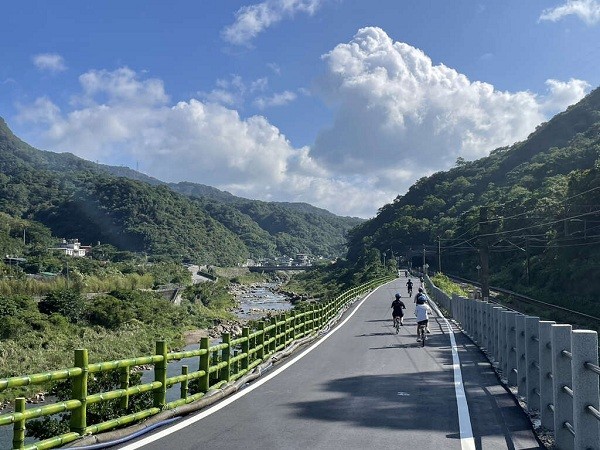 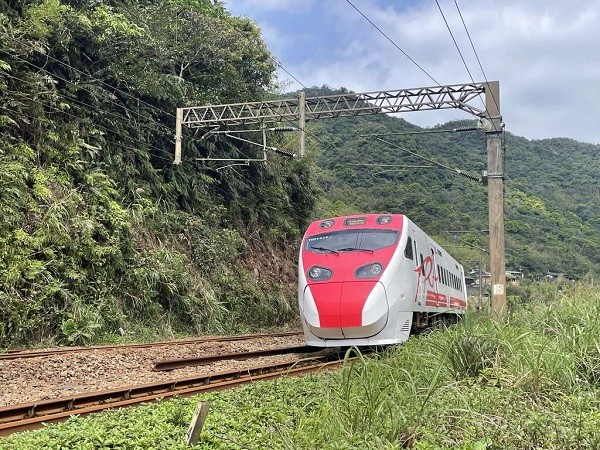 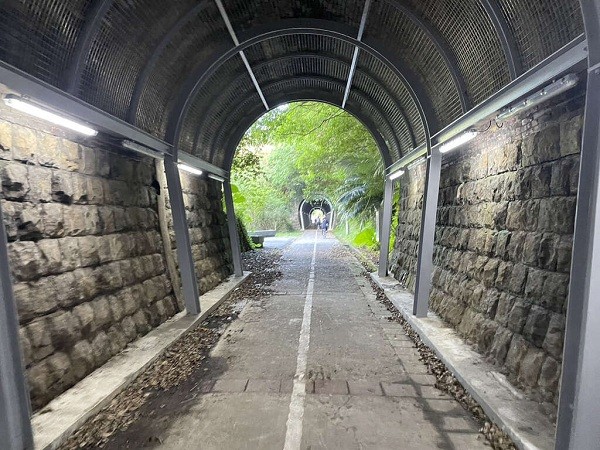 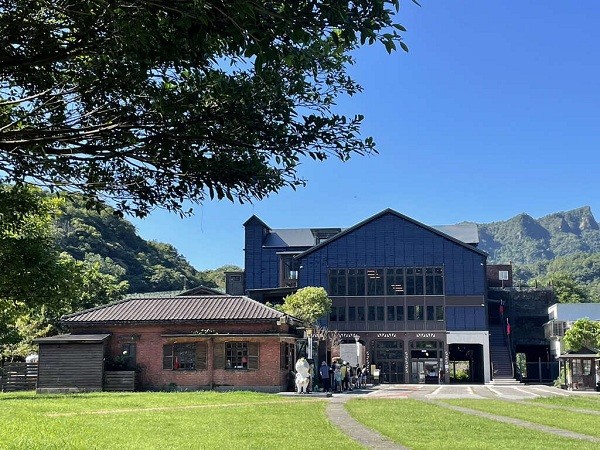