密碼設定成功，請使用新密碼登入
Eison Ai. (Facebook, eisonworld photo) Eison Ai. (Facebook, eisonworld photo)
TAIPEI (Taiwan News) — Malaysian singer Eison Ai (艾成) fell to his death from a building in New Taipei City on Wednesday morning (Aug. 17) from an apparent suicide. He was 40 years old.
According to the Luzhou Precinct of the New Taipei City Police Department, at approximately 10 a.m., Ai fell from the Luzhou MRT Station building near Exit 3, reported CNA. Police said that he died on the spot and was not transported to a hospital.
Ai, whose birth name is Cai Ai Cheng (蔡艾成), was born in Malaysia on May 13, 1982. He rose to fame after taking first place in the second season of the Taiwanese TV talent show "Super Idol."
In 2004, he released his solo album "Mr. I" and in 2010 released his personal EP "艾成的異想世界" (Ai Cheng's Whimsical World." He is well known for his roles in the Taiwanese TV dramas "Rookie's Diary," "I, My Brother," "Daddy," and "Fengshui Family."
Ai married Taiwanese actress and TV show host Hitomi Wang (王瞳) in 2020.
However, his restaurant in Ximen reportedly lost NT$5 million (US$166,892) recently, reported SET News. He also recently contracted COVID, but recovered and returned to work.
He also mentioned that due to stress, his blood pressure had risen to 180/120 millimeters of mercury (mm Hg). He attempted to drink beer to relax, but his symptoms worsened.
The last photo of Ai with his wife shown on his Facebook page was uploaded on Aug. 6., when both could be seen smiling as they attended a dance performance. However, starting on Aug. 10, Ai only uploaded photos of himself with a blank expression.
On his last Facebook post, uploaded on Monday (Aug. 15), Ai posted a selfie with a melancholy expression and wrote "Love is the hardest lesson in the world, but is also the easiest lesson. Love her and you will have eternity!"
Police are currently investigating the incident. 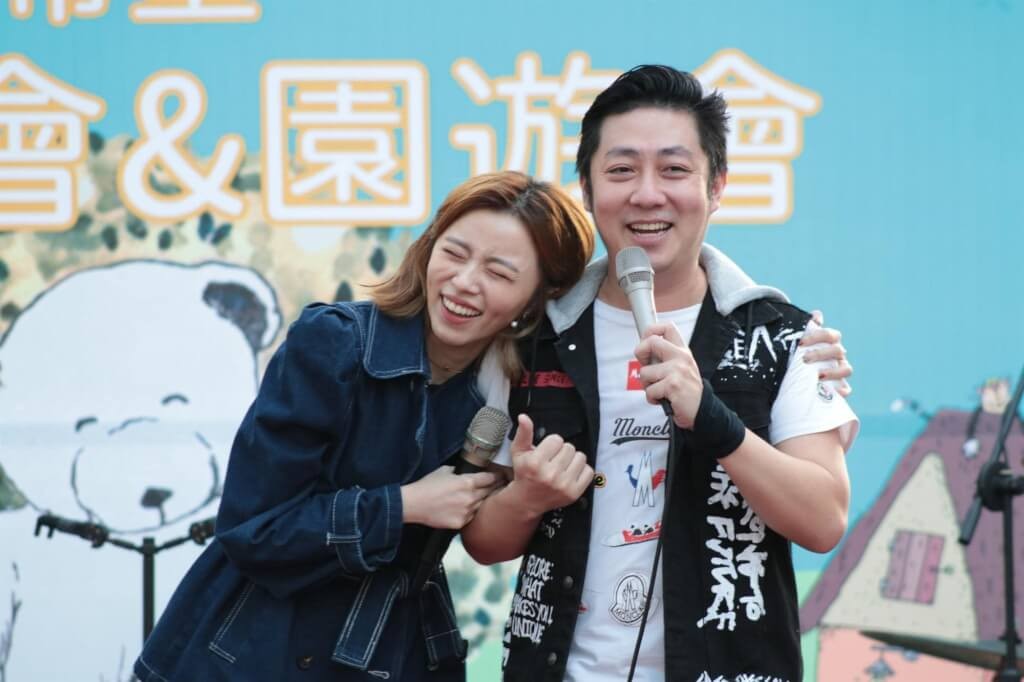 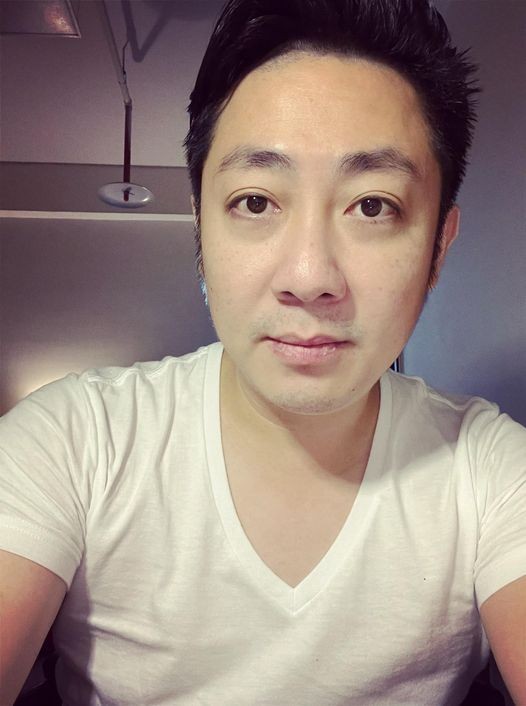 Location where Ai fell to his death. (CNA photo)