密碼設定成功，請使用新密碼登入
Rainie Yang looking downtrodden at Beijing airport. (Weibo photo) Rainie Yang looking downtrodden at Beijing airport. (Weibo photo)
TAIPEI (Taiwan News) — Singer Rainie Yang (楊丞琳) was spotted by fans in the Beijing Capital International Airport looking subdued after a storm of controversy erupted over her comments about being Cantonese and that eating seafood in Taiwan is a "luxury."
On Tuesday (Sept. 6) Yang's fans spotted her at the Beijing airport and took numerous photos that were quickly posted on Weibo. In the photos, fans noticed that Yang appeared dazed and dejected, often showing a blank stare or looking down.
Yang was accompanied by an assistant as she prepared to board her flight and was on her phone much of the time while occasionally furtively waving at her fans, reported Liberty Times. Her black mask appeared to accentuate her somber mood as she wandered around the airport.
Over the weekend, a clip from an episode of the Zhejiang TV program "The Journey of Poetic Soul" which featured Yang in July drew the ire of Taiwanese netizens. In the clip, the program participants were eating fried fish and one of the Chinese guests mentioned, "There is no tofu fish in Taiwan."
Yang replied by claiming, "Actually, I didn't eat much seafood in Taiwan. My family had been struggling financially in my early years. In fact, eating seafood is a luxury there." She then added that she grew up in Taipei, "but I am Cantonese."
Many netizens questioned her claims that seafood was a luxury in Taiwan given its ubiquity on an island surrounded by the ocean and its longline fishing fleet of 1,100 vessels, the second largest in the world. They soon started inundating social media with photos of Yang eating a wide variety of seafood dishes in Taiwan.
Currently, the comment feature on Yang's Facebook and Instagram accounts has been locked, preventing Taiwanese netizens from posting messages. 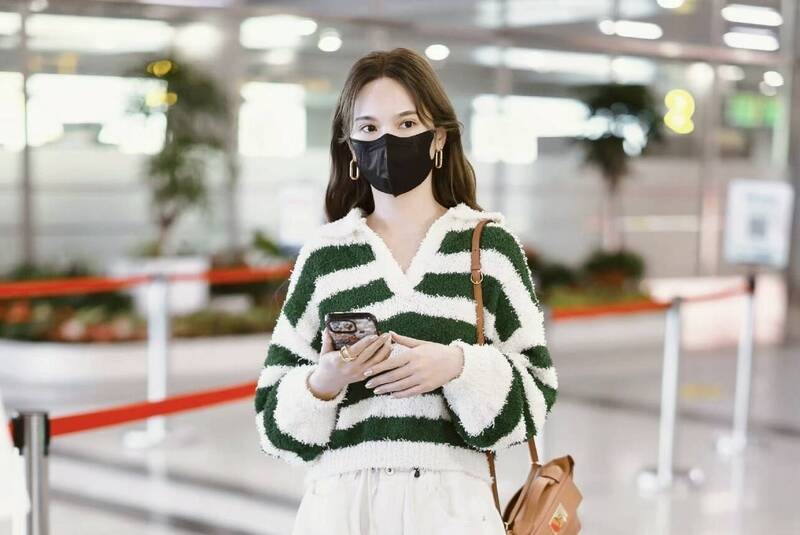 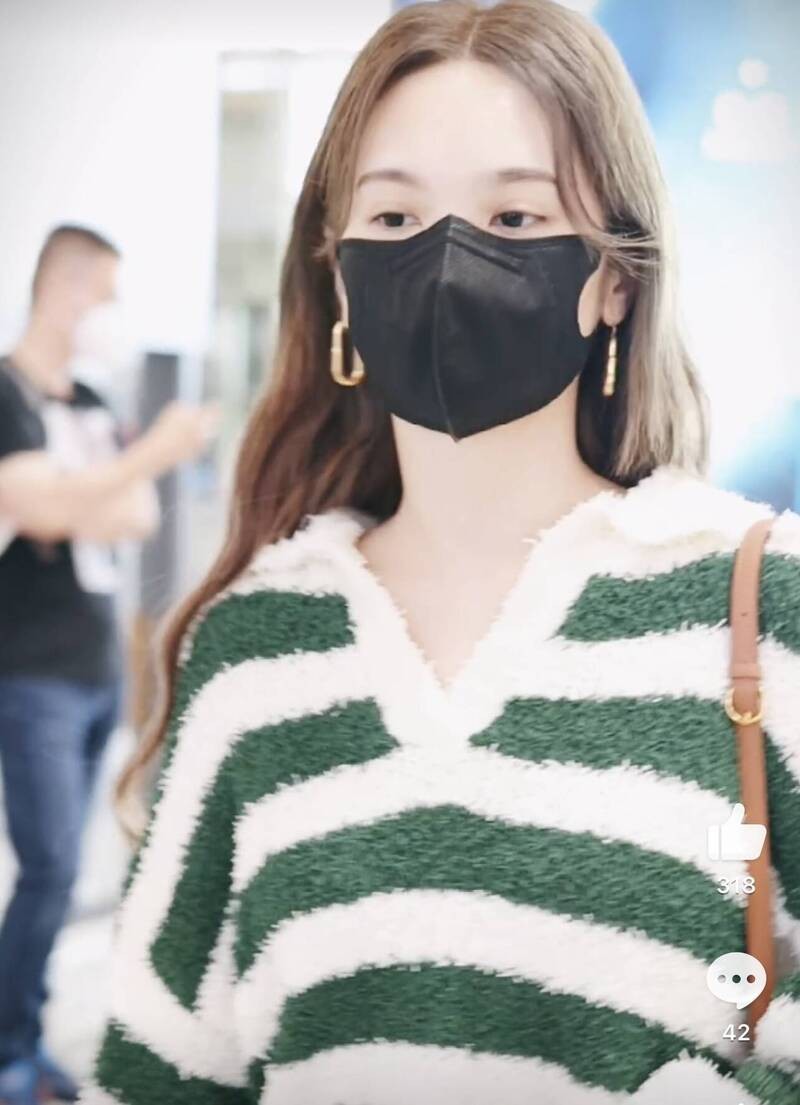 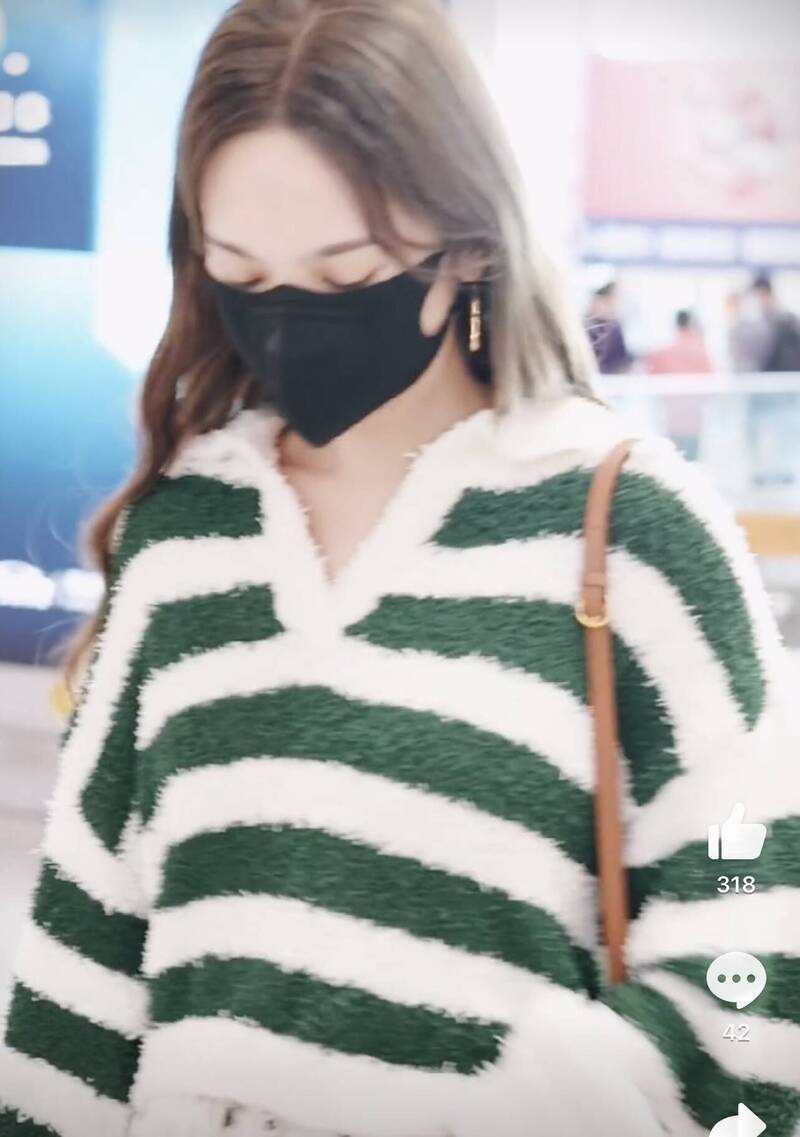