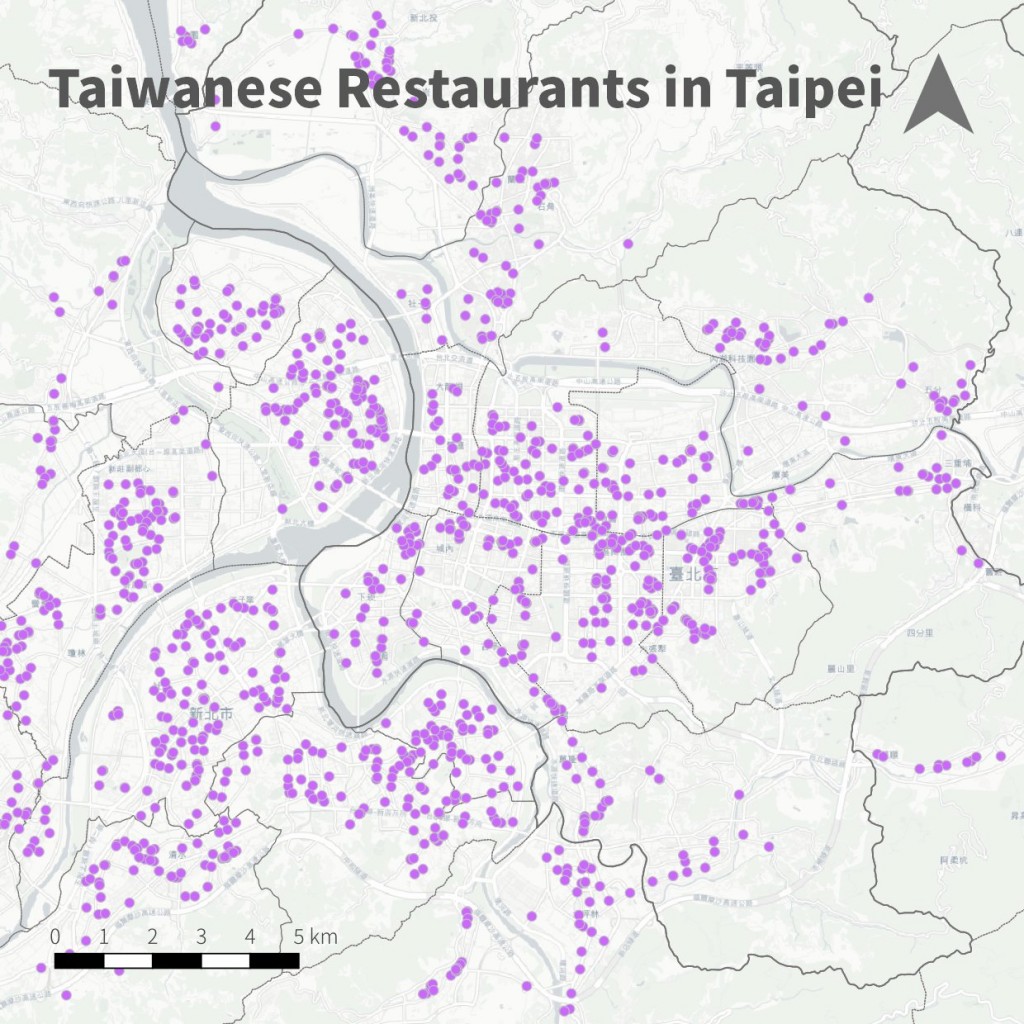 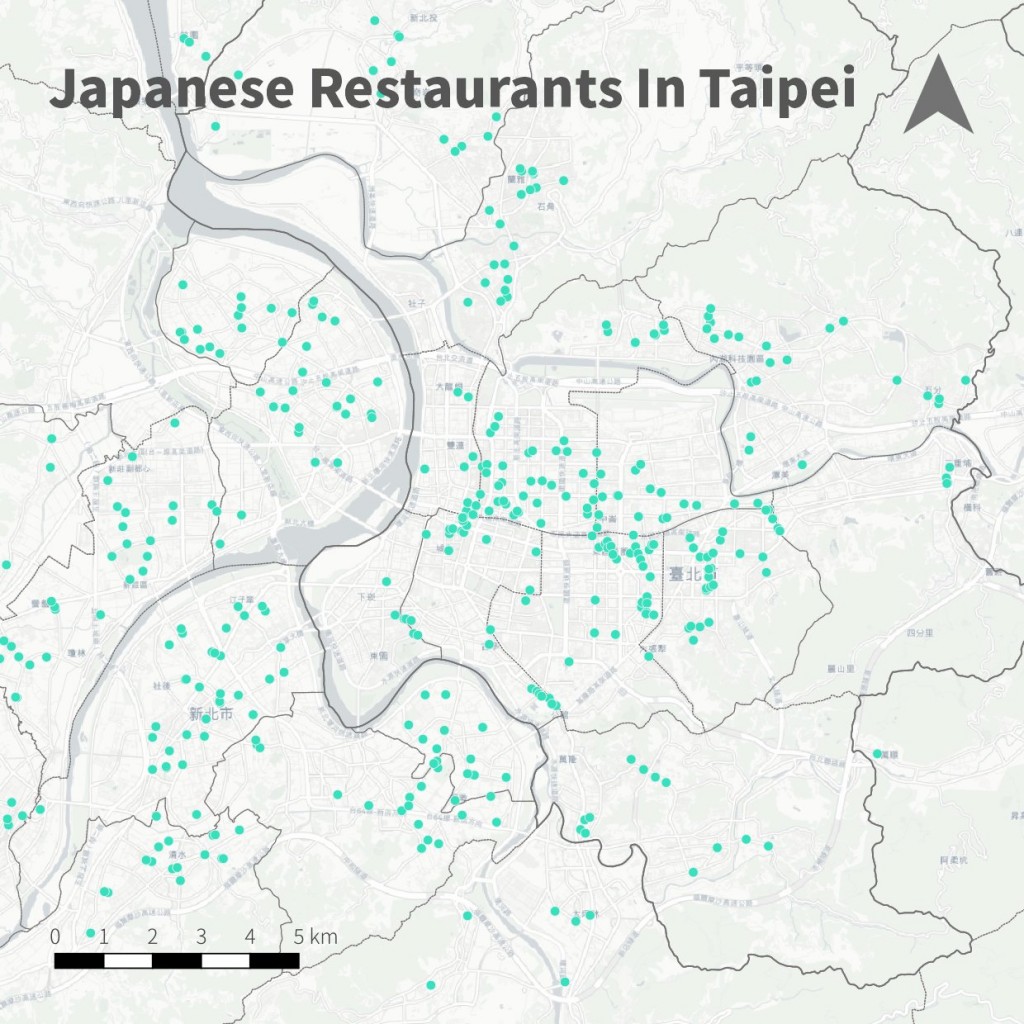 Japanese restaurants in Taipei. (Twitter, Grant Huang image)
Based on Hua's logic, given that Taiwanese eateries comprise the vast majority of restaurants in Taipei, Taiwan is an independent country. If any foreign country could lay claim to Taiwan based on Hua's flawed metric, it would actually be Japan.
In addition, Huang pointed out that under the category "Western" (歐美), there are 1,129 restaurants, indicating North American and European countries could also lay claim to Taiwan. 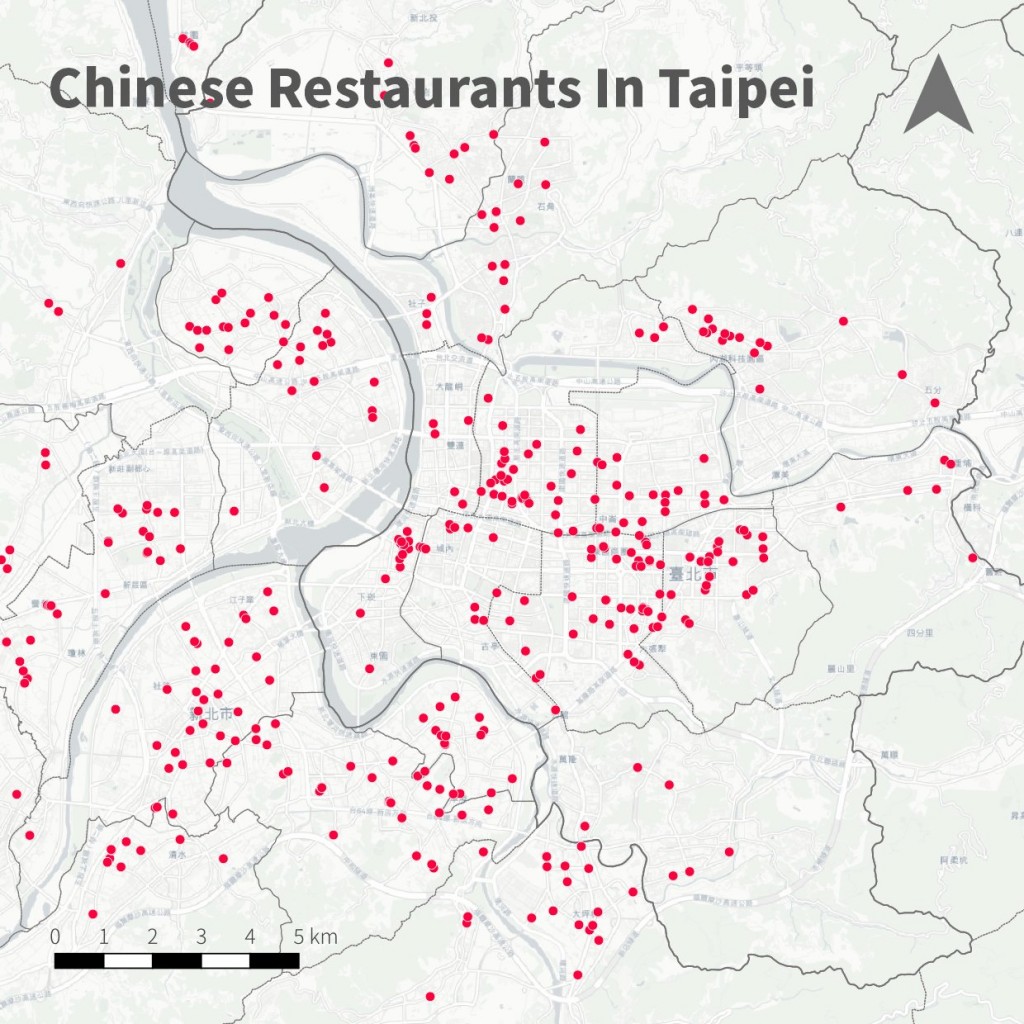 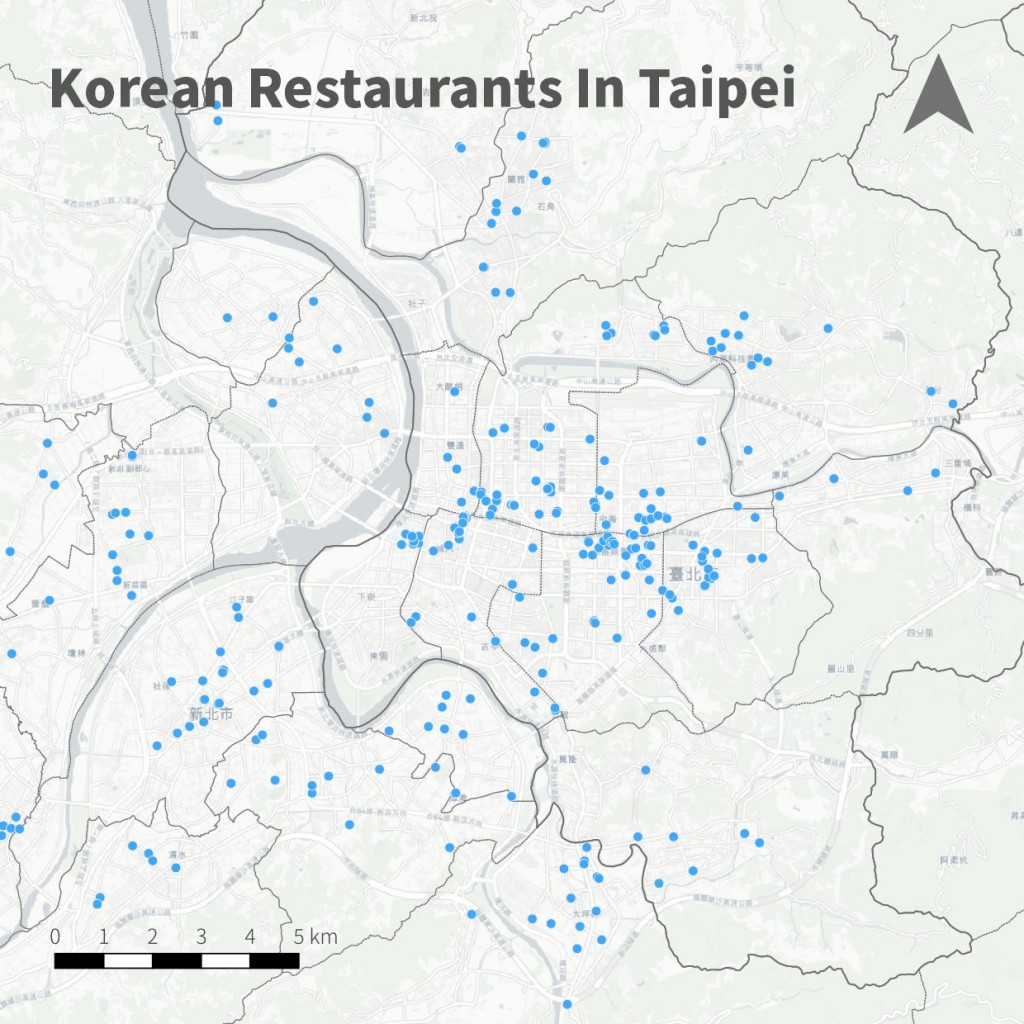