Skip to content
Your browser does not support JavaScript, or it is disabled．Please check the site policy for more information.
The Asahi Shimbun
Asia & World
Around Asia
article
THE ASSOCIATED PRESS
June 24, 2022 at 13:07 JST 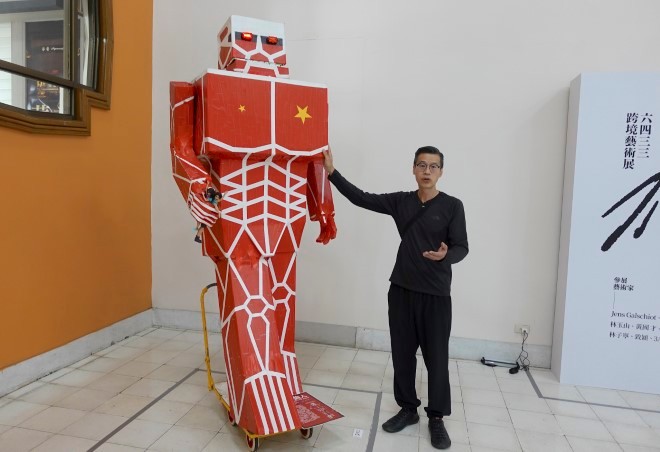