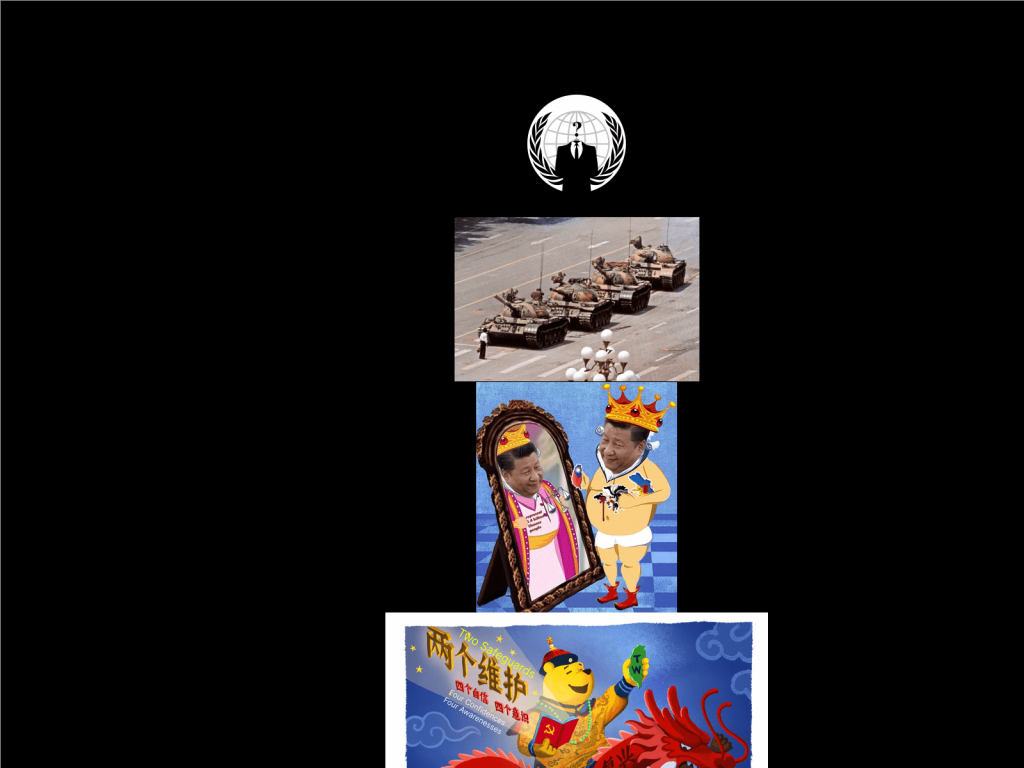 (Anonymous image)
The reasons given for the removals included alleged violations of POV policy, "failed verification," and "unreliable sourced" information. However, one of the editors who had initiated the deletions, "Softlemonades," was accused of being "Chimney Sweepa's," sock puppet account, a user masquerading as someone else for the purposes of manipulation.
Although Softlemonades and Chinmey Sweepa were found to have edited many of the same topics and intermittently used proxies, a Wikipedia administrator later decided that they are probably two different people, and unblocked the former. Chinmey Sweepa remains blocked because IP address evidence had shown that the "account's owner has abusively used multiple accounts." 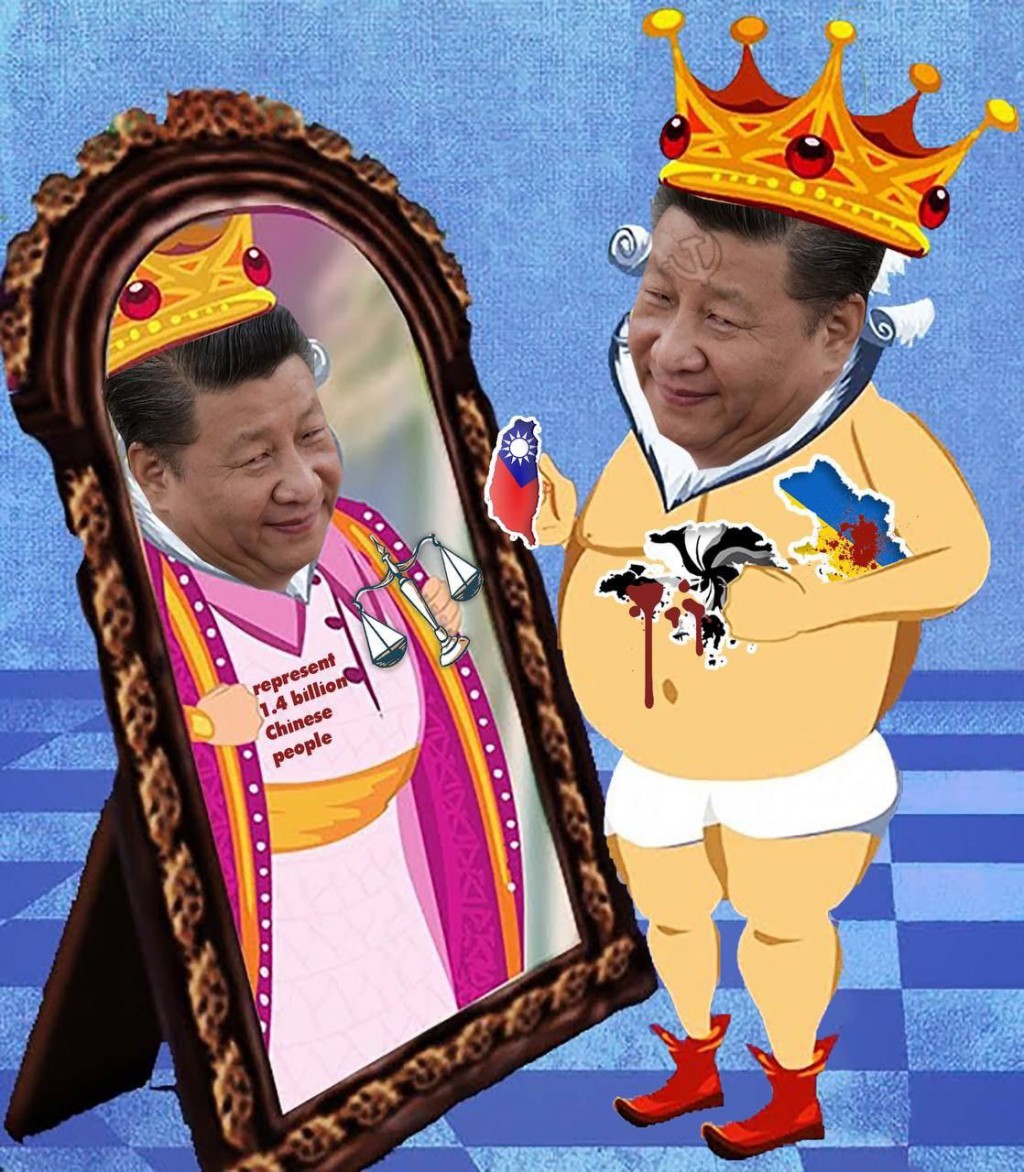 Anonymous representative "Allez-opi_omi" told Taiwan News the collective suspected that the sudden, arbitrary edits were part of a Chinese influence operation exploiting existing system biases at Wikipedia. For example, on China's National Day (Oct. 1), Wikipedia user "Genabab," who was accused by another user of being a "fifty-center" changed Taiwan's status from country to "partially-recognized country."
Regarding Softlemonades, the Anonymous spokesperson said that in the group's opinion, the suspicion that they are a malicious user, such as a "fifty-center" or "fellow traveler," a person who sympathizes with the Chinese Communist Party (CCP), remains. 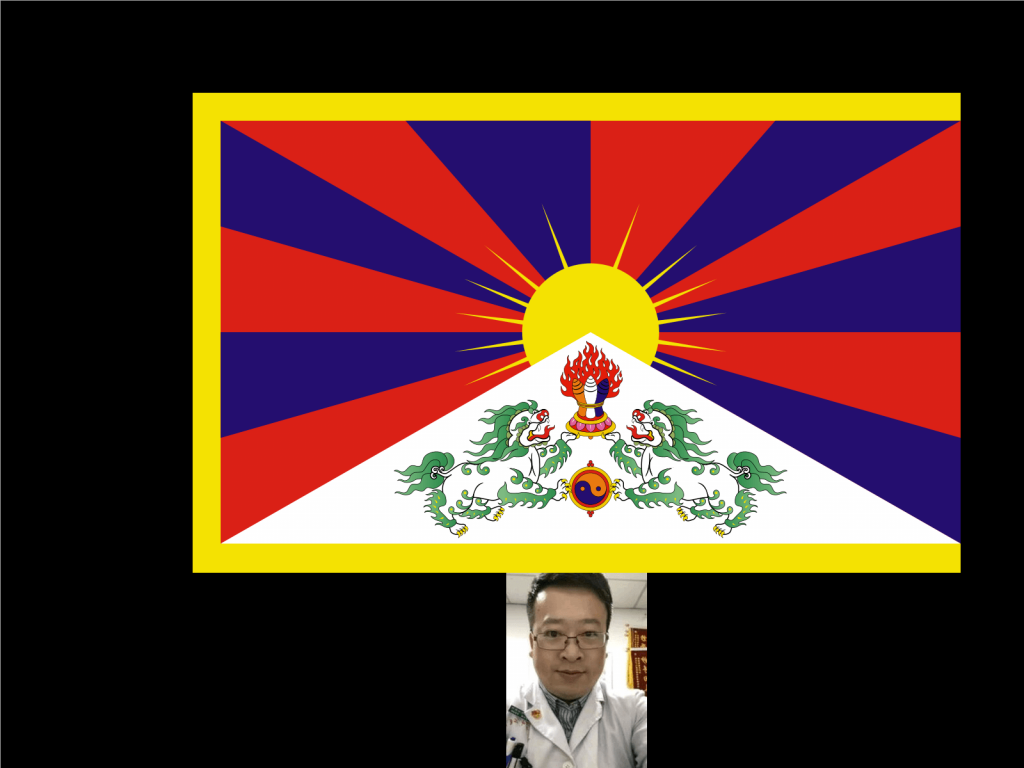 On Saturday, the collective raided the Ministry of Emergency Management of People's Republic of China and posted the compromised menu page for its CMS, followed by 19 other pages containing vandalism, seven forum defacements with photos, and six "extras." There were also three hacks (hacks 1, 2, 3) into the website of Mino Space, a private commercial satellite company, based in Beijing.
At the time of publication, the defacements had been taken offline. However, Anonymous has saved archived versions on Internet Archive's Wayback Machine. 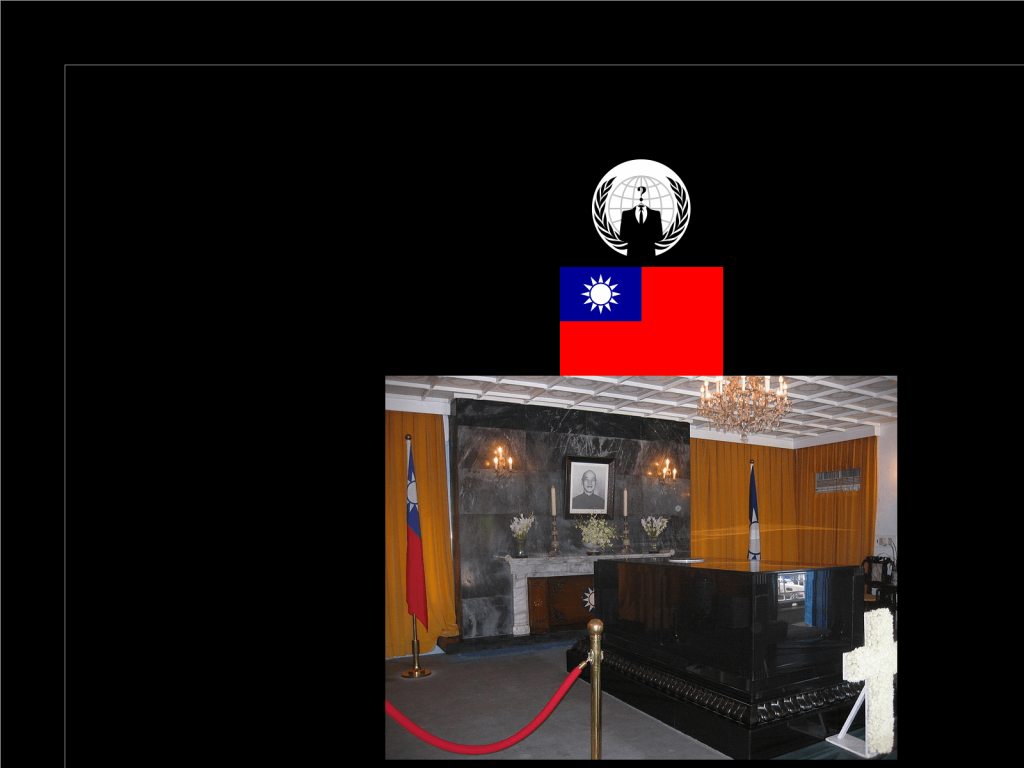 Pages included images of the anonymous emblem, the Taiwan flag, Queen Elizabeth II, Mahsa Amini, Alexzandria Bell, Jean Kuczka, a Pooh caricature of Xi Jinping, an alleged corrupt official in Inner Mongolia, and the Tibetan flag. Other pages contained a Rebel Pepper portrait of Xi, Li Wenliang, Yuri Gagarin, a Newsweek article, and the alleged assault by Chinese diplomats on a Hong Kong protester at the Consulate General of China in Manchester.
The hacktivists also included their manifesto, which began: "Bet you thought you can get away with defiling Wikipedia articles about the idea of Anonymous with fellow-travelling patsies to 和谐 those, didn't you Wiener the Pooh?" They claimed that defacements of China's law enforcement website and Mino Space interface were a "re-hack" in "lite mode," following a more extensive attack carried out from Feb. 28 to March 4 after "Annie" (Cyber Anakin) had come down with "your COVID Pro Max." 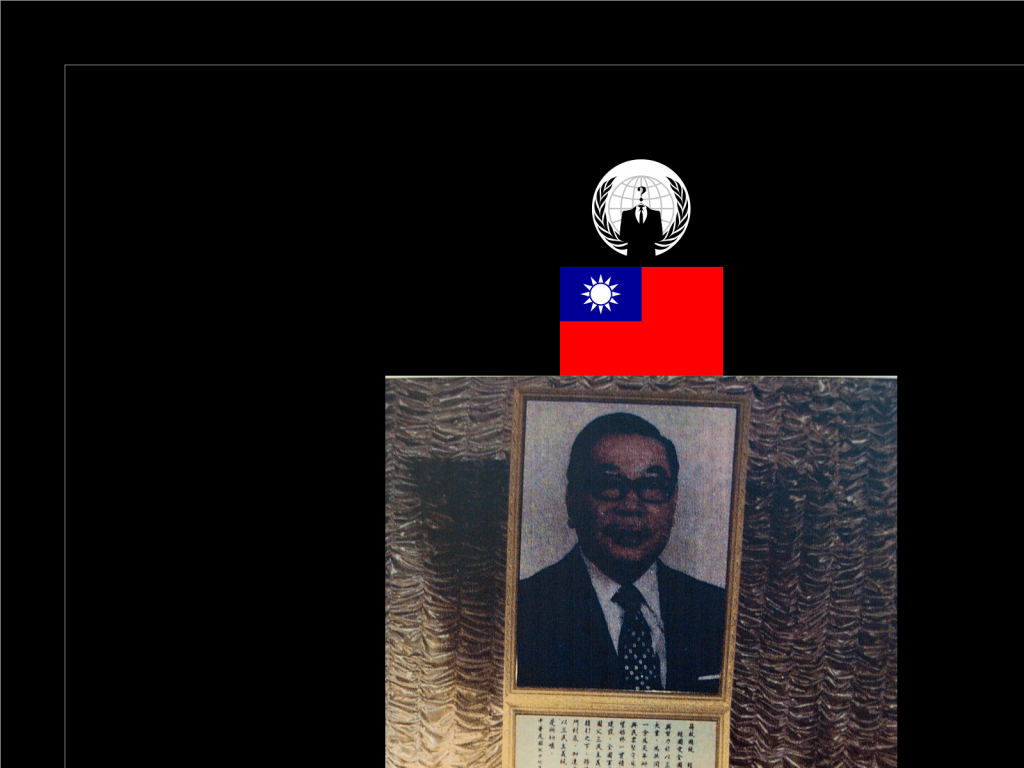 Chiang Ching-Kuo mausoleum. (Anonymous image)
Taking a jab at Wikipedia, the group wrote that it is "treated by deletionists/puritanists as a plaything like TikTok" instead of being or becoming a "big thing" in archival science. They lamented that far from being a collegial environment, if someone wants to impose an unpopular edit they can "simply call up a minoritarian gang to isolate or swarm any dissenting users so much that the narrative and interpretations of rules get twisted and end up with the latter getting Hu Jintao treatment by admins or moderators," with tribalism ruling the day.
Some links in the defaced page may contain embedded document files, if one is concerned about potential security risks please exercise caution.
Updated : 2022-11-02 10:47 GMT+08:00
Taiwan News © 2022 All Rights Reserved.